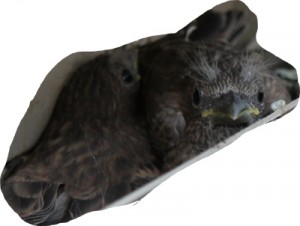 My dictionary is out of date. It doesn’t inform me that “google” is a verb and the only definition for “tweet” refers to a weak bird’s chirp. “Google” is now synonymous with “search” and “tweet” means to post on Twitter. “Tweeting” has become ingrained in our daily vernacular, conjuring images of quick microbursts of conversation between people vs. a chirping beaked fledgling. To help others traverse the tidewater that I, too traversed as a tweeter, I’ve tabulated this trusty tool to help you understand the difference between tweet derivatives BT (Before the Twitter Microblog platform) and AT (After Twitter).

Tweet, Tweeting, Tweeted v. To utter a weak, chirping sound, as a young or small bird.

Twitter v. To utter a succession of light chirping or tremulous sounds, as a bird.

Twitterer n. One who twitters.

Tweeter, Twitterer n. One who tweets.