“Imitation is a kind of artless Flattery.”

-English writer Eustace Budgell in the newspaper The Spectator No. 605, October 1714

Get Your Facts Straight

A while back, I saw a post on Facebook attributing a quote to Wayne Dyer. Ironically, I’d used that quote in a blog post and had researched the author, and it wasn’t Wayne Dyer. In my research, the quote, “We are not human beings having a spiritual experience; we are spiritual beings having a human experience.” is attributed to Pierre Teilhard de Chardin in The Joy of Kindness (1993), by Robert J. Furey, p. 138. Both Wayne Dyer, and Stephen Covey used the quote in their work, but neither should receive attribution for the quote. [break][break]

Attributing to the Well-Known, Instead of the Actual Author

This misattribution to Wayne Dyer made me think of another common misattribution—this to Mother Teresa of Calcutta instead of Kent M. Keith. Although you may not have any knowledge of Mr. Keith, you’ve probably seen some version of the “Paradoxical Commandments of Leadership,” which is an excerpt from Keith’s booklet The Silent Revolution: Dynamic Leadership in the Student Council. It begins, “People are illogical, unreasonable, and self-centered. Love them anyway.” [break][break]

Both of these “mistaken identities” led me to think about a couple things: 1) In today’s world, it is common for a person to pick up something that is not his/her original thought and claim it as his/her own—either intentionally or unintentionally; and 2) Often times, other people ascribe a quote (or idea, or some other original creation) to someone when it does not belong to that person. [break][break]

A version of Keith’s “Paradoxical Commandments of Leadership” hung on the wall of Shishu Bhavan, the children’s home in Calcutta. In the books that make reference to this sign on the wall, attribution is loosely given to Mother Teresa, but it is not clear who actually paraphrased Keith’s work and put the sentiments on the wall. [break][break]

Now some will say, “What does it matter if Wayne Dyer, Stephen Covey, or Pierre Teilhard de Chardin receive credit for the quote about spirituality or Mother Teresa or Kent M. Keith are known for the wisdom outlined in the Paradoxical Commandments of Leadership? Isn’t it more important that people have access to this information to better their lives?” Obviously, my perspective as a musician is it matters a lot. [break][break]

Of course there are times that mistakes are made, but we should try to give credit where credit is due, and respect the work of others. However, it’s not always easy to do the right thing. [break][break]

In today’s “free internet world” this misnomer regarding “free use” is a confusing one. [break][break]

In fact, even though I have done a lot of research on the proper use of copyrights, I don’t claim to be an expert. I try to do the right thing, but copyright is confusing. [break][break]

However, for a lot of people, they don’t attempt to even TRY to respect the copyrights of others. They share a picture or quote or other content developed by someone else without proper attribution. [break][break]

Why is this? Is it because we don’t value the time of creators such as artists, songwriters, and authors? Or does it simply not occur to a non-creator that a creator creates not just for the joy of creating, but also for commercial purposes in order to make money? [break][break] 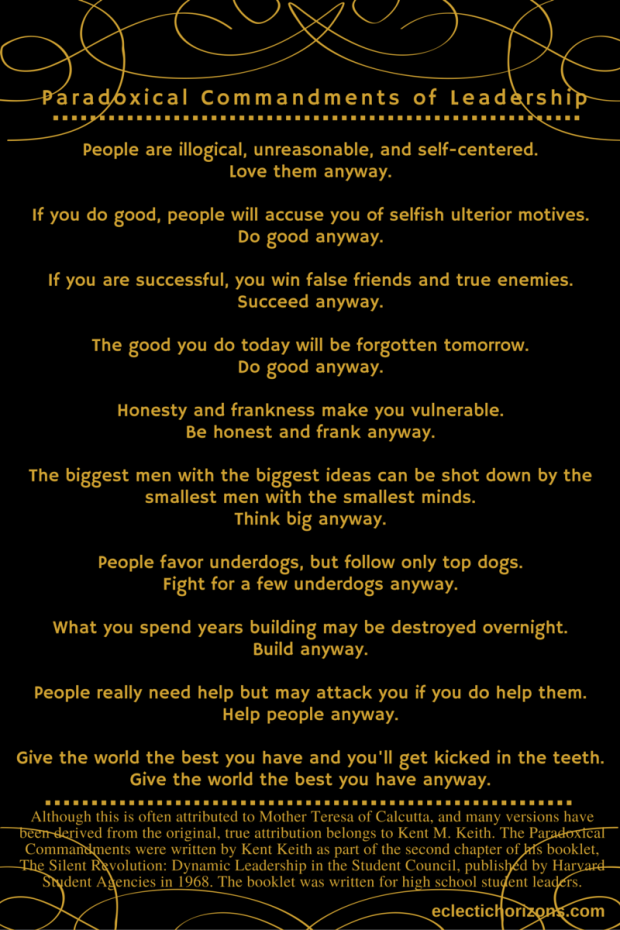