In January when we blogged about Stageit, we had only attended one virtual stageit concert and had not hosted any performances. Since then, we’ve hosted / performed 4 shows. This additional experience has provided us with some valuable experience regarding this on-line platform. We still think Stageit is a great virtual concert venue, but there are some idiosyncrasies of which you should be aware to ensure you have a good fan experience.

Before attending a show, make sure your browser and Adobe Flash are both updated to the most current versions. Additionally, although Stageit indicates it supports the current versions of all 4 of the top browsers, we have experienced some intermittent issues with Safari. Chrome appears to be the Stageit browser of choice, as that was the suggested fix when we notified them of the Safari issue. Although disappointed in their response, I understand the difficulty of having to support so many browsers. The top 3 browsers share 85% of the market fairly equitably (Chrome – 32.8%, IE – 31.9%, Firefox-25%) and Safari claims less than 10% of the pie. Interestingly, the first 3 performances we hosted had intermittent Safari issues, but with our last performance we had significant issues. We were only able to broadcast our performance. We were unable to see the chat and tipping functionality of the platform, thus we were unable to interact with our fans. 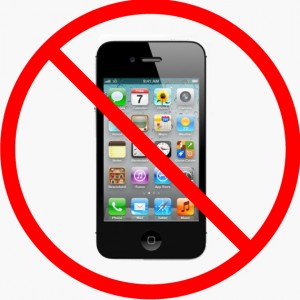 Widely used hand-held mobile devices (e.g., iPhone, iPad, Android) are not supported to stream the show because these devices do not support Adobe Flash Player, which is how Stageit streams the video to fans. Additionally, based upon the Stageit knowledge base, it sounds like some users have experienced problems purchasing tickets through a hand-held mobile device. Therefore, you should consider this a laptop or desktop only website. 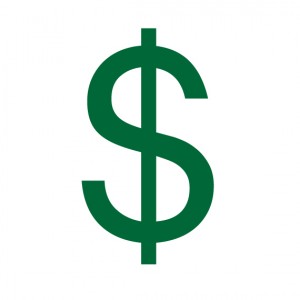 Stageit “notes” are similar to tokens at an arcade. You trade your dollars for this Stageit currency called “notes” and then purchase tickets and tip the performers in notes. 1 Note = 10¢ and can be purchased in $5 increments. Reminder to fans: 50 notes may sound like a lot, but it’s only $5. It’s great that notes are in such small increments, because fans can tip more frequently in smaller increments if they wish. A fan can feel like a ‘big spender’ by tossing 5 notes into the tip jar ten times, vs. the less gratifying one-time tip of 50 notes. It’s like playing a dime slot machine.

Broadcasters can set the ticket price or can allow attendees to name their price for a ticket. However, the financial point of entry for fans is generally fairly low. It’s a fun way to listen to new music and bands from around the world that you wouldn’t ordinarily have an opportunity to hear, so we recommend you try it. Enjoying a live concert in the privacy of your home is a great experience.

Don’t miss our next show on September 15! Buy your ticket here.