“Easy” is no longer part of Facebook’s vernacular.
In an effort to compete with every other social network that might encroach on the very sizable Facebook slice of market share pie, Facebook has opted to make their product more and more complex with every new version.

The platform also needs to come up with a business plan that demonstrates to their investors that it is worth the stock price—not an easy feat when the platform is free.

Marketing through social media was sold as “free and easy” to business brands.
Facebook encouraged businesses to engage with customers by creating a Facebook Page—which is similar to a personal profile, but is specifically for a business. Facebook promoted Pages as *free marketing*—not including the valuable time component of course. Businesses dutifully hopped on the social media bandwagon and created profiles and began actively recruiting customers and prospects to “like” them as every 7th grader yearns to do. Some brands were better at engaging with their customers—some openly broke Facebook’s many “rules of engagement” by offering freebies for “likes” or other Facebook “no-nos”. 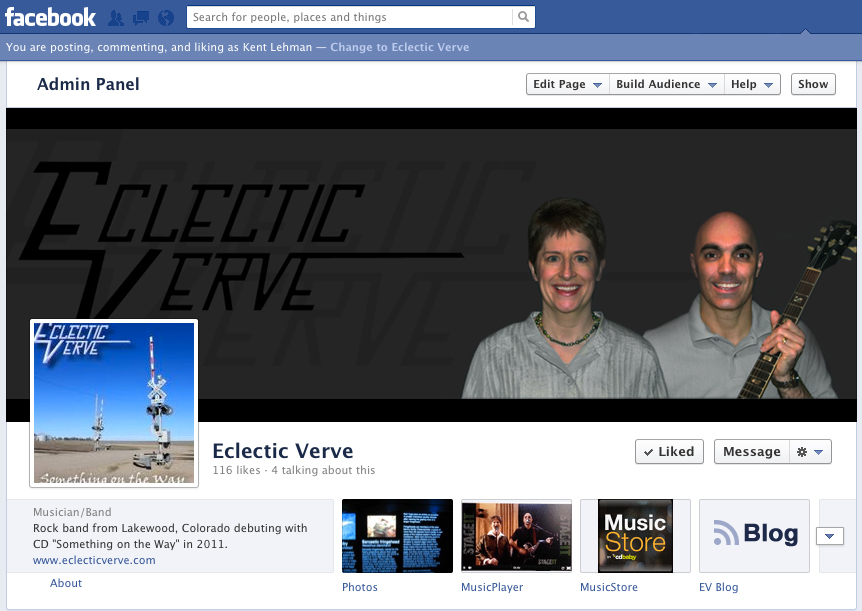 I’m confused! My audience reach is steadily declining even as my follower total is increasing.
Then Facebook changed its algorithm (again, repeatedly) for presenting information in an individual’s News Feed. Facebook’s algorithm deigned to read its users’ minds and present content that Facebook thought the user would find most “relevant”. As a result, basically overnight a Page’s reach was stymied. Page Admins who were spending countless hours creating content to engage with their brand’s followers were suddenly left feeling a bit like they were whispering in the wind in the middle of the forest. The Admin was confident his/her content was still worthy, but a sense of accomplishment can only go so far. Page Admins have worked hard to convince individuals to “like” their Page. Then for a faceless Facebook algorithm to arbitrarily decide that those individuals don’t REALLY want to see the content posted on a brand’s Page (even though these same individuals showed favor by “liking” said Page), unless they constantly ENGAGE (e.g., like, share, comment) with the brand’s Page. I disagree with the basic premise of this argument. I think by and large, most Facebook users are voyeurs. Facebook users enjoy reading thru the stream of information presented in their News Feed, but will only be inclined to “like”, “comment”, or “share” if they are particularly moved by a post.

What to do?!
So, as a Facebook user or Facebook Page Admin, what do you do now? Some have gotten fed up with Facebook’s endless changes and have closed their accounts. Others have tried to embrace Facebook’s latest changes. Others still are stuck somewhere in the middle—feeling like their investment to date is great enough that they don’t want to walk away, but not really having a willingness or desire to learn the latest modifications. Where are YOU on the spectrum?