Purchase Eclectic Verve physical CDs directly from us through our on-line store.

Click the item(s) you wish to buy below and you will be taken to the Square marketplace to complete this transaction.

The album title Something on the Way describes the theme of the album which is based on having the feeling that there is a change coming but not knowing exactly what that change might entail. Hence the images of train tracks and signs that show part of the picture but not the whole story. These songs are based upon a snapshot of feelings and experiences from Fall 2010, that we feel are also universal themes for which others will relate. With the diverse range of music influences presented, there are songs that will appeal to a wide variety of tastes. We hope you enjoy listening to them as much as we enjoyed creating them.

The album title I Wanna, Iguana! is not referring to desiring a pet lizard but rather a statement along the lines of, “Yes! I want to have fun!” Our second album is a departure from the first as this one is primarily geared towards children, although adult fans of our first album will still appreciate the musical arrangements. While the lyrics and melodies of these songs are fun and catchy, the underlying music is different from the typical kid pop format and instead reflects our classic rock and roots-type influences. You’ll hear tunes similar to music by Phish, The B-52s, The Moody Blues, and Bob Marley. These children’s songs are infused with lots of creativity, imagination, animals, and of course fun! 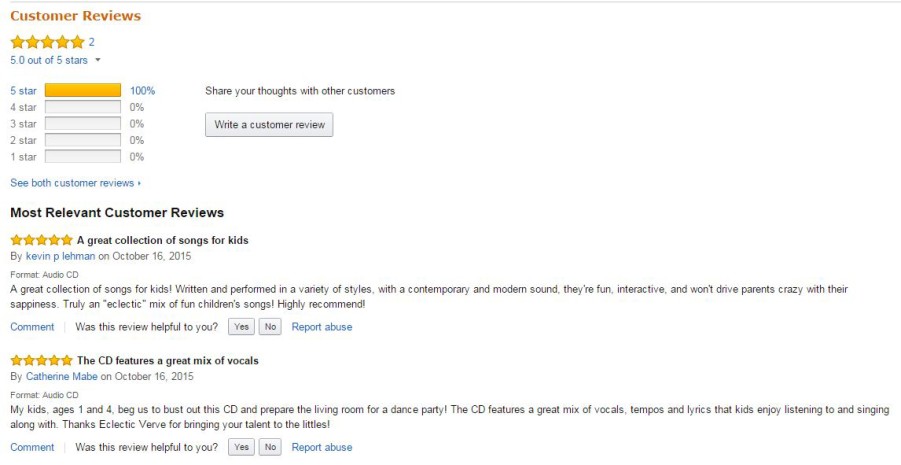